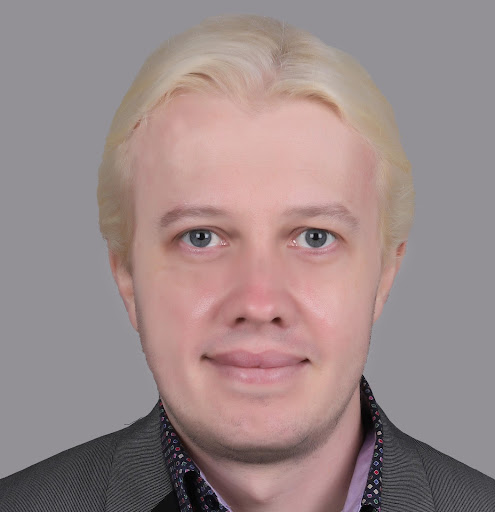 Timothy Kerswell is a political scientist with expertise in political economy, labor politics, social movements, and a regional focus on India and China. He is the author of Worker Cooperatives in India (Palgrave MacMillan) and his articles have been published in leading outlets such as The Journal of Contemporary Asia, The China Review, Geoforum, Socialism and Democracy and The Journal of Labor and Society. He previously worked for the University of Macau from 2013 to 2020 in the Department of Government and Public Administration as an Assistant Professor. He has also worked for the Australian Government in the Department of Home Affairs as a policy adviser from 2009 to 2013 resigning at the rank of Assistant Director, and the United Workers Union as a research consultant in 2013. He regularly appears on China Global Television Network and publishes written op-eds for CGTN and China Daily. He completed his PhD in political science from Queensland University of Technology.