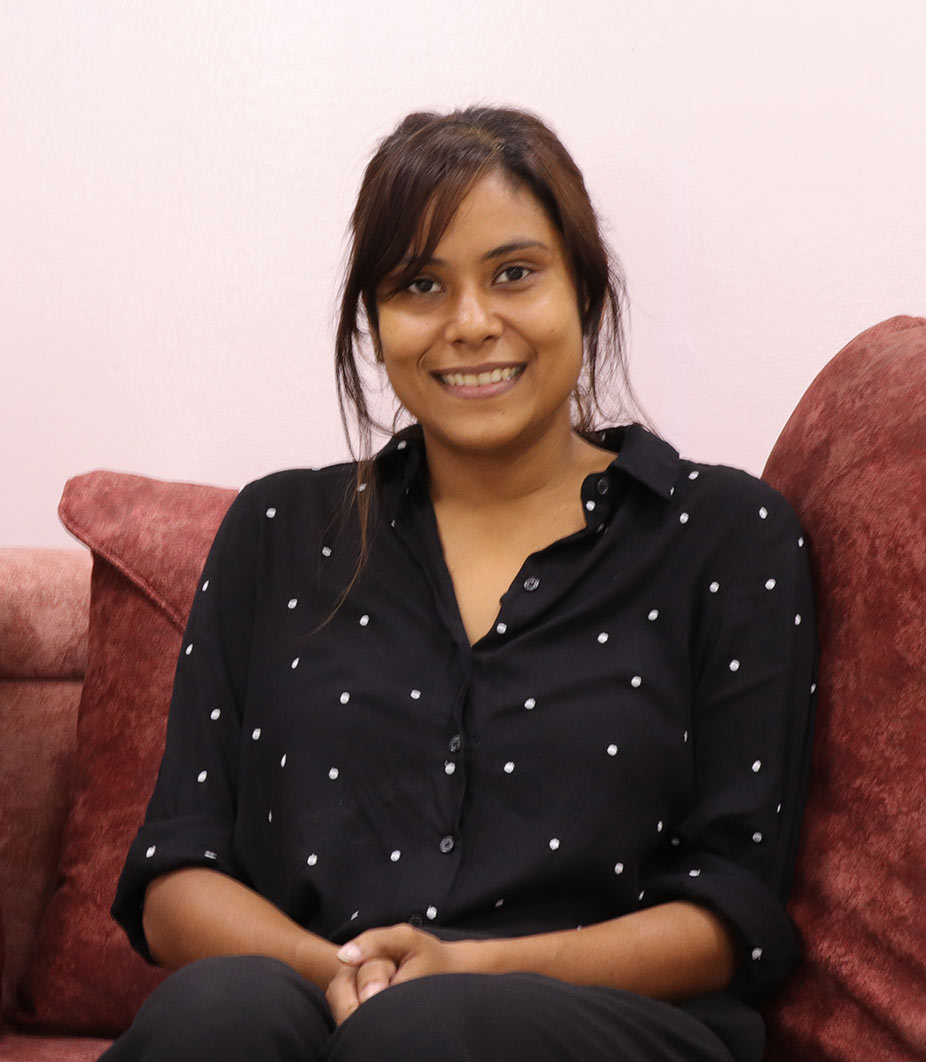 Byapti received her PhD in History from Leiden University in the Netherlands. She specialises in the early-modern history of Indo-Dutch socio-economic connections (1600-1800). In her doctoral research, she examined the networks of informal interactions between the Mughal administrators, the brokers and the Dutch East India Company officials in Bengal in the seventeenth century. She studied these through cases of corruption accusations brought against Company officials in alliance with the locals. She has also worked on the pattas or documents of leases involving the land administration of the Dutch East India Company in Bengal in the eighteenth and early nineteenth centuries. By taking a regional perspective, she tries to locate the forces of the local in the larger global connections. Byapti has published essays in peer reviewed journals and book chapters and has taught briefly at the Institute for History at Leiden University and Liberal Arts at the Leiden University College. Her teaching interests include early-modern history of Indo-European connections and Dutch overseas history. She has also worked as a researcher for the National Archives in Den Haag and has worked for the International Institute of Social History in Amsterdam. She was granted the Erasmus Mundus IBIES scholarship for pursuing her doctoral research and COSMOPOLIS scholarship for a foundation year in History at Leiden University. She has pursued her M.A. at the Centre for Historical Studies at Jawaharlal Nehru University in Medieval History and her B.A. at Jadavpur University in History.