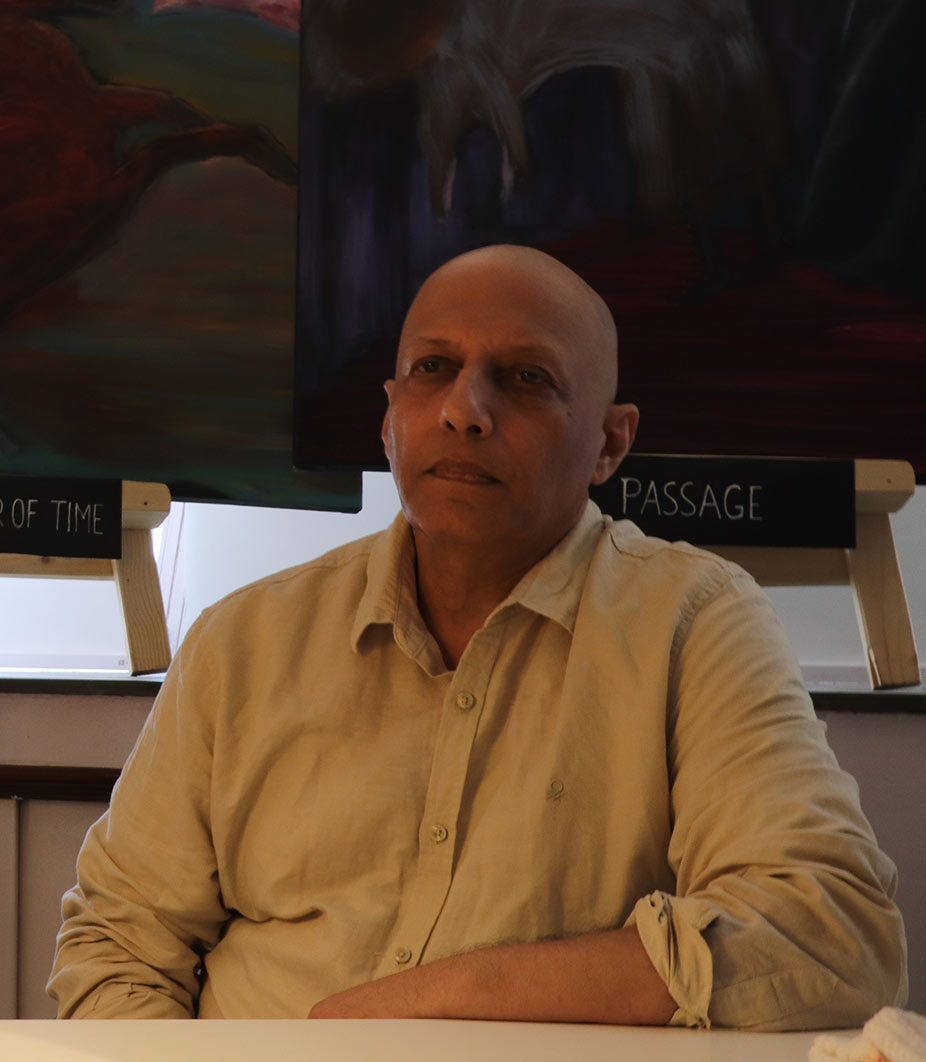 Philosophy and Sociology of Education

Kaustuv Roy earned his Ph.D from Michigan State University, USA, and has worked for many years as faculty both in India and abroad. His basic degree is in Mathematics and he holds a diploma in art. His areas of interests include Recovery of classical and vernacular knowledge in education; Discovery of positive relation between physical and intellectual labour; Non-Western foundations of curriculum and pedagogy; Pedagogy in minimalist settings; and connection between art and education. His work has been mentioned and cited over 1000 times.