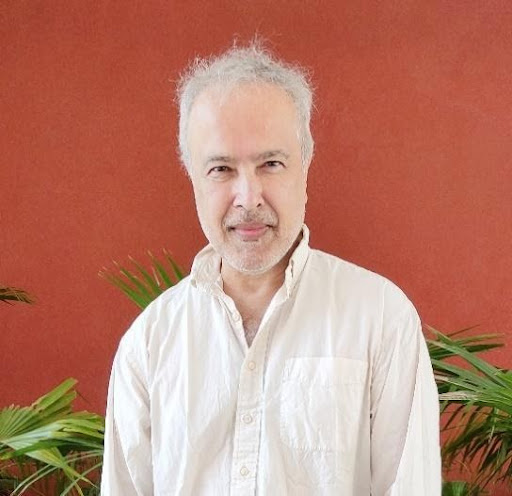 PhD in Economics from University of California, USA

Most of Rajiv’s theoretical work has been at the intersection of economics and psychology, an area that has come to be called behavioural economics.  He has contributed to models of behavioural decision theory and behavioural game theory.  His work focuses on individuals who do not have much information about the environment.  He has modelled such individuals as having simplified beliefs, if any, about their environment.  He has paid particular attention to how such people learn and what behaviour they converge to in the long run steady state.  Amongst the learning models he has studied and extended are reinforcement learning models.  His work shows the close relation between these models and those studied in evolutionary game theory and models of risk aversion in expected utility theory.

Rajiv has a keen interest in economic experiments.  He began with seeing how some of the models he had developed explained experimental data gathered by others.  He has, since, been running experiments on auctions, contests, decision making and reputation.

He has published his research in many journals, including the American Economic Review, Econometrica, Economic Journal, Games and Economic Behaviour, International Economic Review and Journal of Economic Theory.  Some of his research has been funded by the National Science Foundation.

Over 10 students have completed their PhD under his supervision.  Some of them hold positions in top international research universities while some have positions in central banks.

Rajiv has taught various PhD level courses in the US and UK and taught Master’s level in the UK and at the undergraduate level in India, US and UK