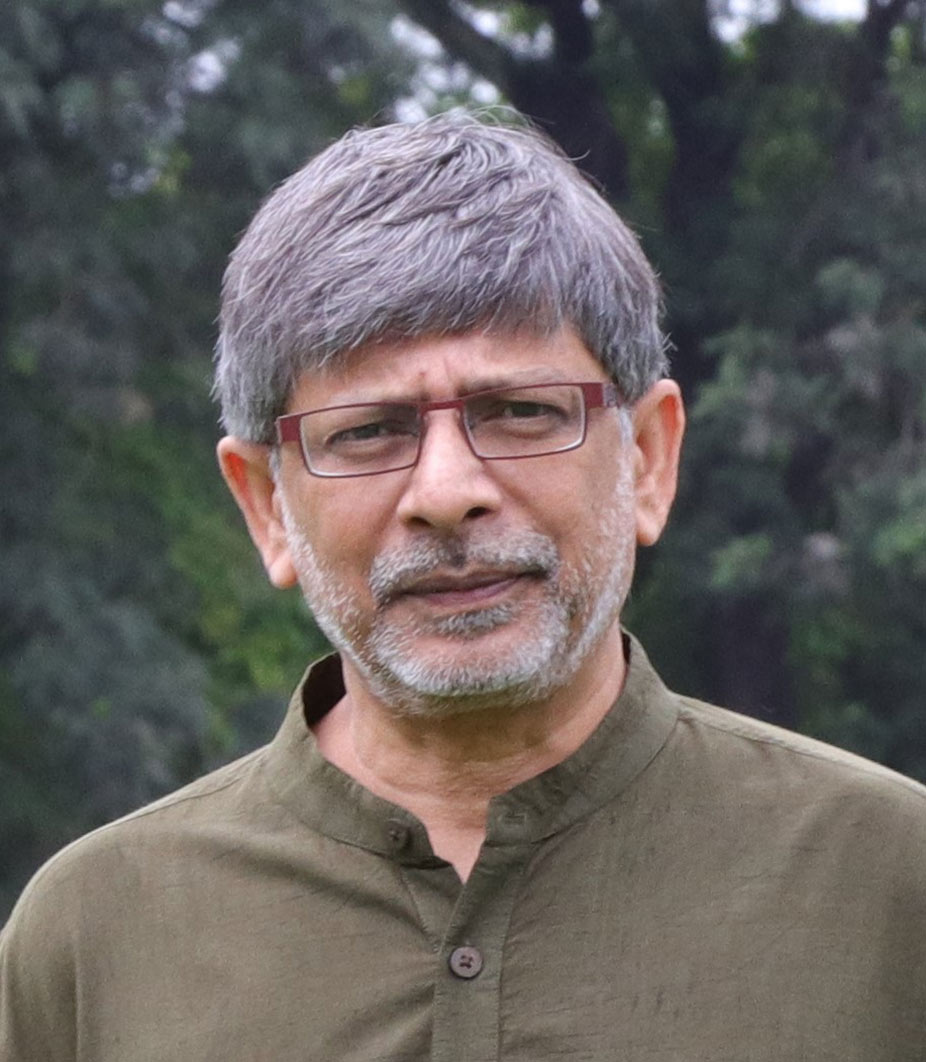 Ajit Sinha is professor of economics at the Thapar School of Liberal Arts and Sciences. He has a long and varied experience of teaching and research in economics. Ajit started his career as lecturer of economics at University of Delhi in 1982 (Khalsa College and then Sri Ram College of Commerce) and went on to teach economics at State University of New York at Buffalo, York University, Canada and The University of Newcastle, Australia. In 1999, Ajit joined LBS National Academy of Administration at Mussoorie as Professor of Economics and taught there for two years. Since then he has been Professor (and also Director) at Gokhale Institute of Politics and Economics, Maître des Conférences Associé at Collège de France, Paris, Visiting Professor at Indira Gandhi Institute of Development Research in Mumbai, University of Paris 1 (Sorbonne), University of Trento, Italy and Professor at Azim Premji University in Bangalore. Ajit has also been Visiting Fellow at Centre for Development Economics at Delhi School of Economics, Centre for Economic Studies and Planning at JNU, Department of Economics, Bombay University, Honorary Senior Research Fellow at Open University, UK, Elected Life- Long Honorary Research Associate at PHARE (University of Paris 1 Pantheon-Sorbonne) and Visiting Scholar at Faculty of Economics and Politics, University of Cambridge, UK. Ajit has also served as a member of ‘Research Institutes Committee’ and the National Steering Committee of the Indo-Dutch Programme on Alternatives in Development (IDPAD) of Indian Council for Social Science Research (ICSSR)—he was also a member of the Indian delegation of IDPAD to Amsterdam in 2004. He has been a recipient of a research grant worth US$ 95,000 from Institute for New Economic Thinking (INET) and Centre for International Governance Innovation (CIGI) to write a book on the Economics of Piero Sraffa.
Ajit has M.A in Economics from Delhi School of Economics, University of Delhi and M.A and Ph.D. in Economics from State University of New York at Buffalo, USA. His main area of research has been the History of Economic Theory, particularly the theories of value and distribution. He has authored three books and edited/co-edited four volumes as well as more than fifty research papers in reputed international journals and edited books and encyclopedias. For the last two decades, he has been exploring the significance of the contribution to economic theory of Piero Sraffa, an outstanding mind of the 20th century economics, who also had a profound impact on the second-half of the 20th century philosophy through his considerable influence on the later philosophy of Ludwig Wittgenstein.

Publications in Encyclopedias and Edited Books